Google Announced Game as a Service platform Stadia this week

When Nintendo announced Switch, the Handheld Mode + TV Console Mode refreshed the mindset of millions of gamers globally. But soon, buyers discovered the docking station did no more than cabling. Only the handheld device has brain inside. Even so, Nintendo sold 32.27 million units of Switch since announcement till end of 2018. On 19th of March 2019, it seemed Google would like to push the game industry big step forward with their cloud solution.

Stadia will be launched within 2019, according to Google's statement. Here are the main features. 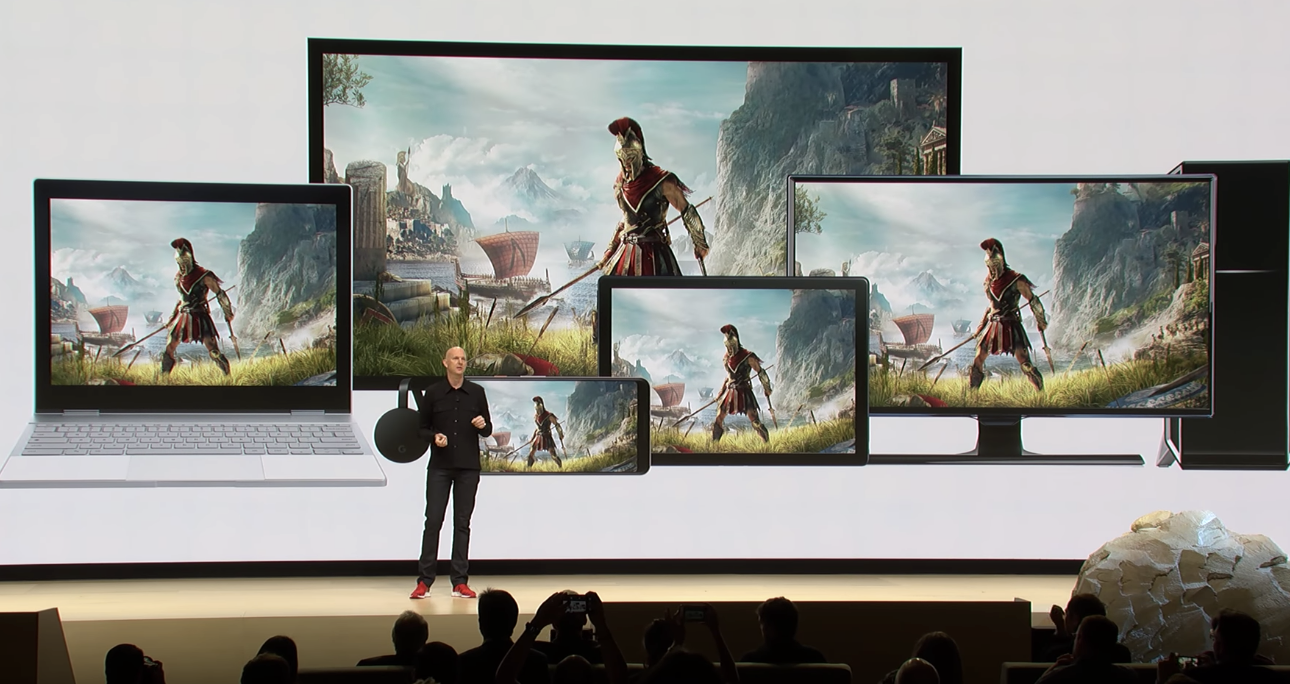 Developers, Gamers and Audiences can interact in one place 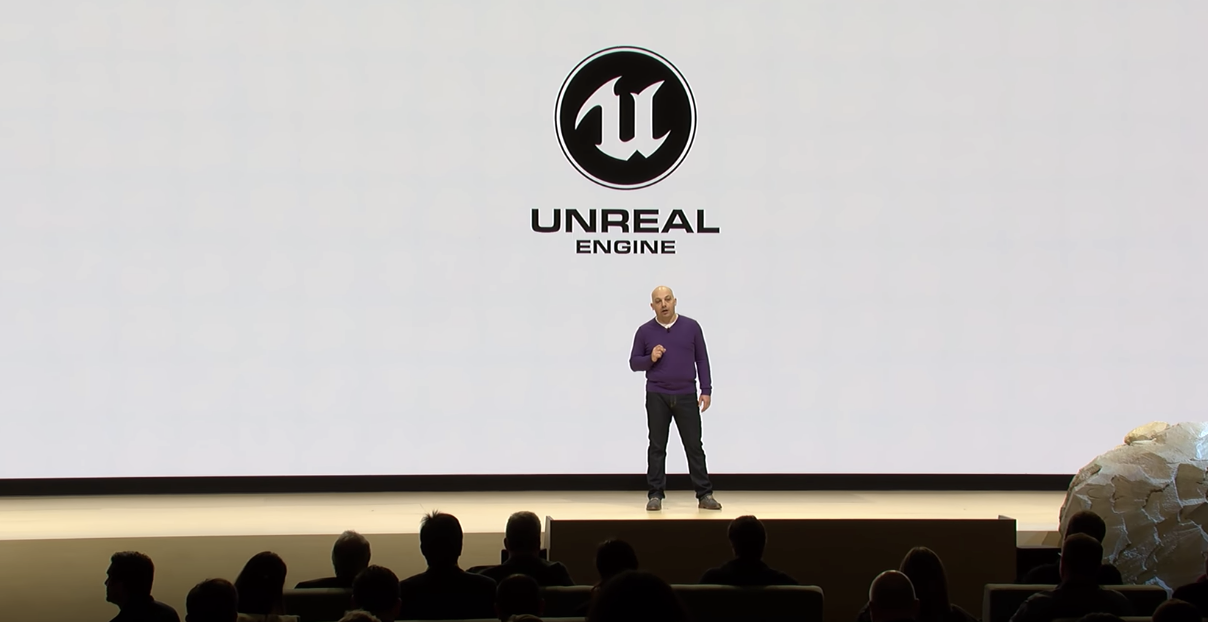 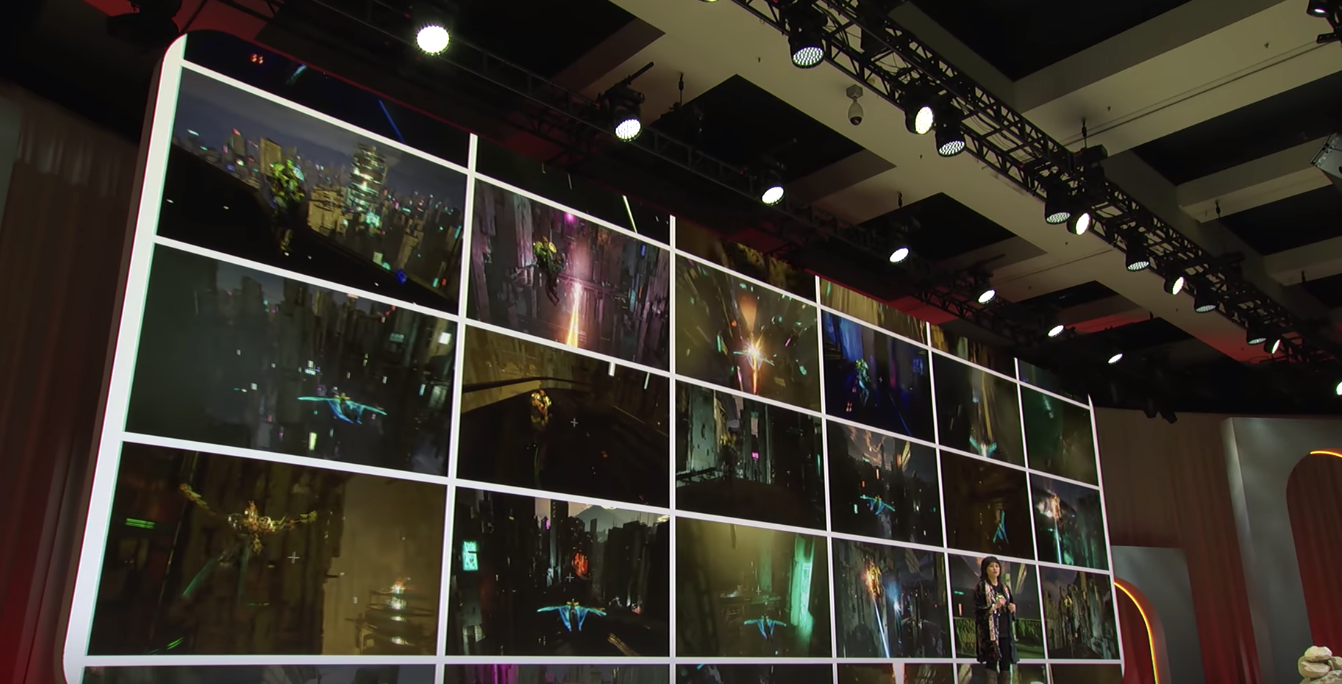 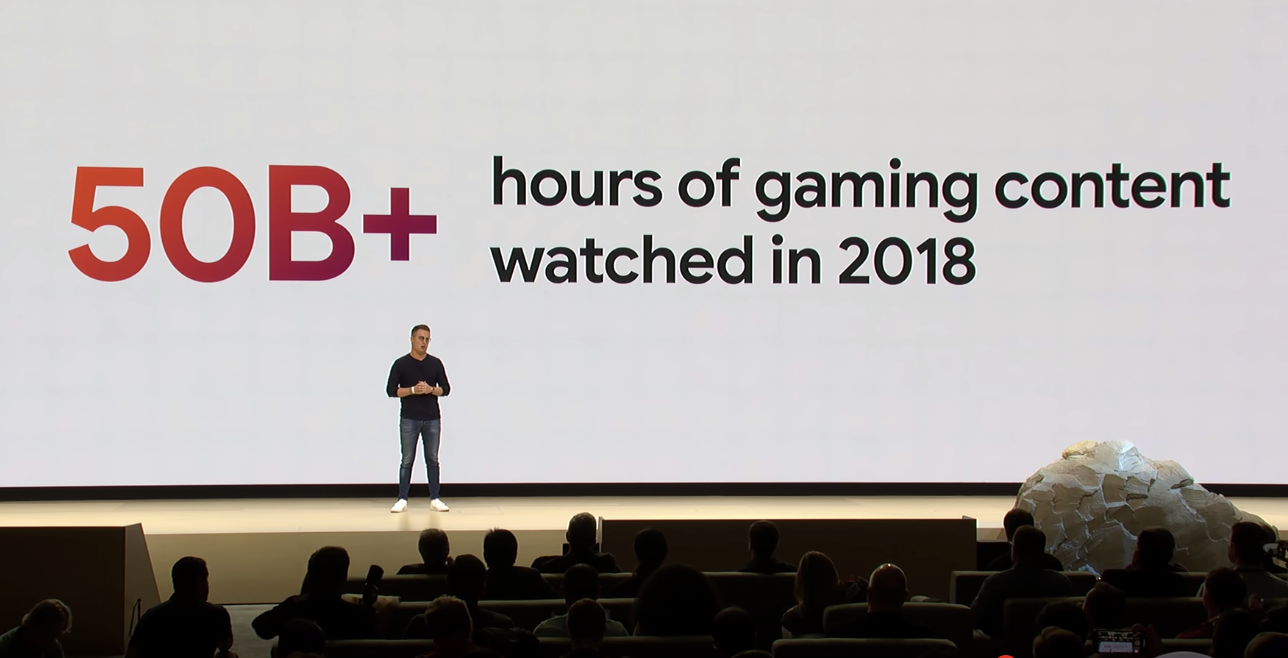 No Slovakia at launch. Does Norway have bigger population than SK? 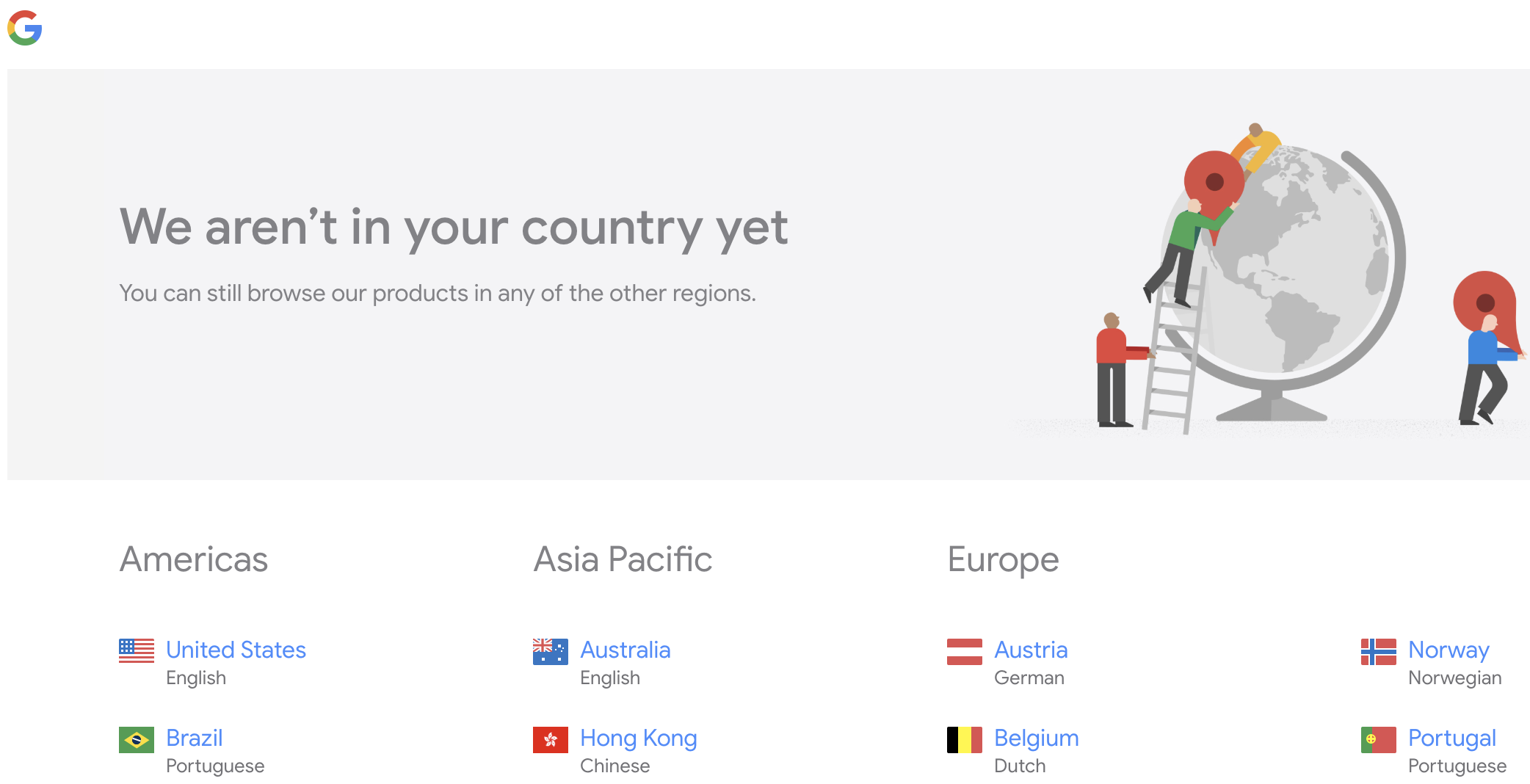 So what do you think about Google Stadia?

Do you think it will change the game industry just like Android did on Mobile market? Or just something looks astonished but ends up like Google Glass?